9th May 2017. Here I am at John Mayer’s concert in Copenaghen.
I’ve been waiting for this moment for months. In 6th February 2017 tickets sale was opened on online. At 10 am I got my ticket. At 10.10 it was SOLD OUT. Since there were no gigs in Italy I thought I could visit some city in Europe I’d never been before. What about Copenaghen? Cyclist’s Paradise, I was longing to see it for such a long time! I thought that could be a perfect occasion and a perfect birthday’s present I could do to myself. Turned out to be, in fact, one of the most exciting nights of my life.
But how did I get to this moment? (Vai all’articolo in italiano)

I believe that painful events of our lives are doors that can open to new experiences. When my last relationship came to an end, some months ago, I discovered this talented singer and guitarist, John Mayer. I already knew a couple of hits but they were lost in the back of my memory… by chance, I found this artist again, somehow, and I realized that, magically… misteriously… some songs were coming just at the right moment. Their lyrics were like answers coming to me and telling me something about what I was feeling and experiencing.
Slow dancing on a burning room was playing in the room after one of our phone calls, it was telling me that our relationship was too much discording and unhealthy. It was a good thing that it was breaking, because it would have broken us in the end.
Gravity was talking to me about the pain and depressive status I was in, it was inciting me to stay up and not give in (keep me where the light is), Wheel was telling me it would be over soon (that’s the way this wheel keeps working NOW… you can’t love too much…). Clarity confirmed me something I was thinking about for a long time eventually was the right thing to do. In repair was asking me to give myself sometime to heal.
So many examples like this.

That’s how I discovered John Mayer and I started to love him, like if he was a dear friend that is always saying the right thing at the right time. Collateral beauty.
So here I am.
The concert.
The Royal Arena is packed. Tons of fans.
I’ve been suffering of panic attacks for some years (John has too: War of my life) and I’m feeling tensed and stressed out. I shouldn’t have come here. I drink some water. I play with my iPhone. I buy the T-Shirt. It will be ok.

John goes on stage at 9 pm and he breaks me into pieces. He sings like an angel. The face of an angel, on the screen behind him. He plays like God. If God played the guitar he would play just like this.
I feel so happy and I finally know why I’m here. I just had to be here.

The concert looks like a movie. It’s divided into chapters and it’s got opening and end credits. The Search for Everything. Starring: John Mayer, Pino Palladino, Steve Jordan and all the members of the band… even drivers are mentioned in the end credits!
John changed like 10 guitars during the concert. On the big screen behind him his typical weird facial expressions while he plays. We can see his hands strumming that guitar…. So fucking fast. Oh my God.

I was just a bit disappointed because he didn’t play Still feel like your man… his last single! I was sooo looking forward to sing it and dance like a Panda! I noticed it’s doing different playlists every night. I suppose to have the opportunity to propose also old songs. Which is really good. Anyway. It was a fucking crazy concert.

Here’s all from Copenaghen
Time for pictures. Since I didn’t take any good pic, I will put some taken from John Mayer official facebook page (credits Daniel Prakopcyk Photography).
And of course the toilet selfie with my new JM T-shirt below is my creation 😀 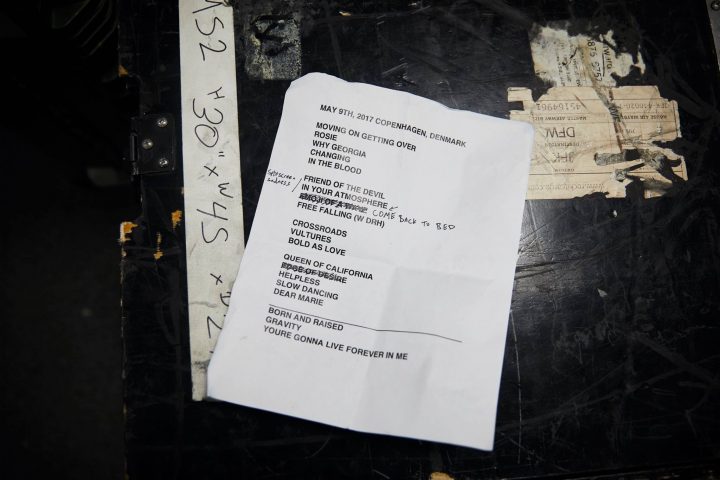 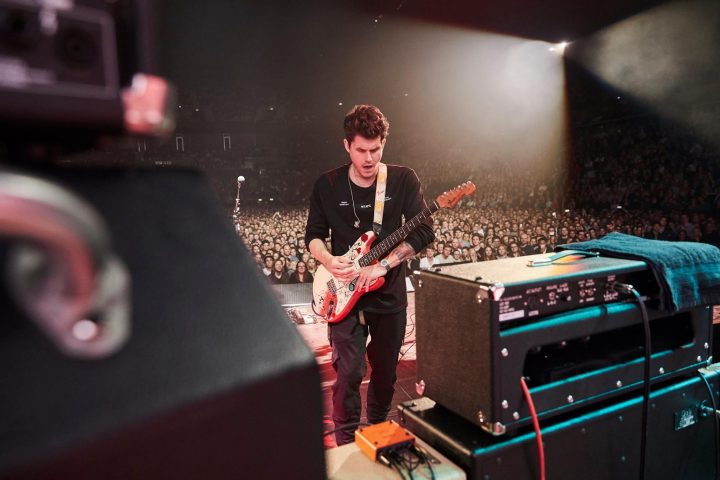 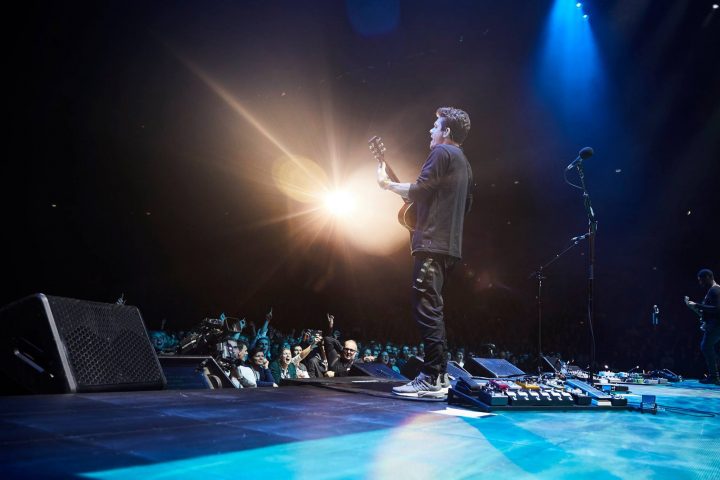 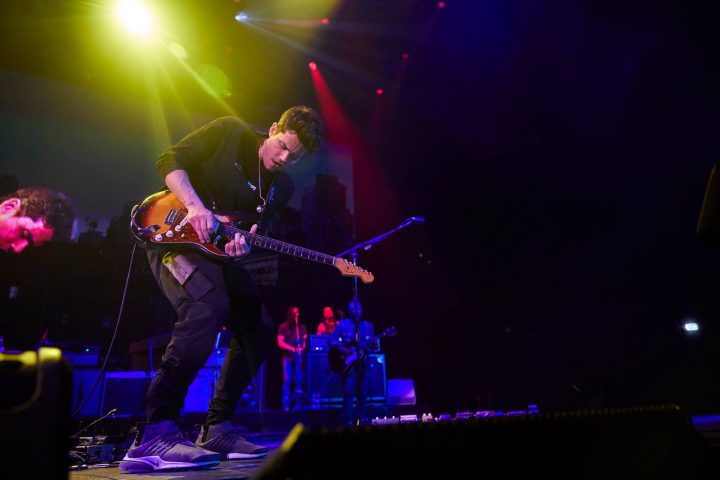 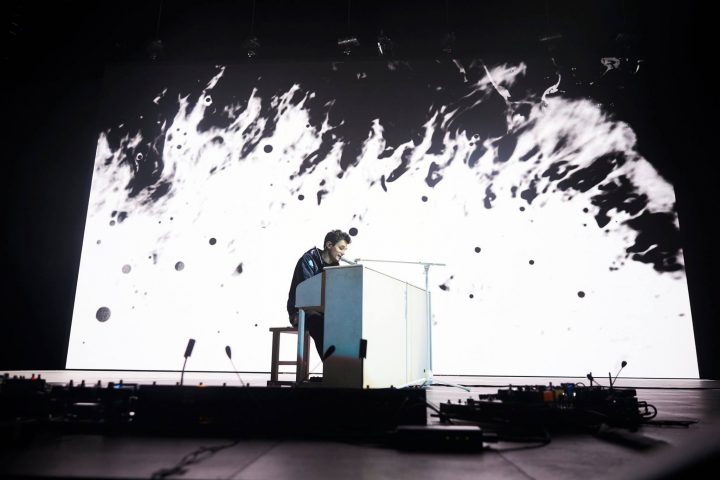 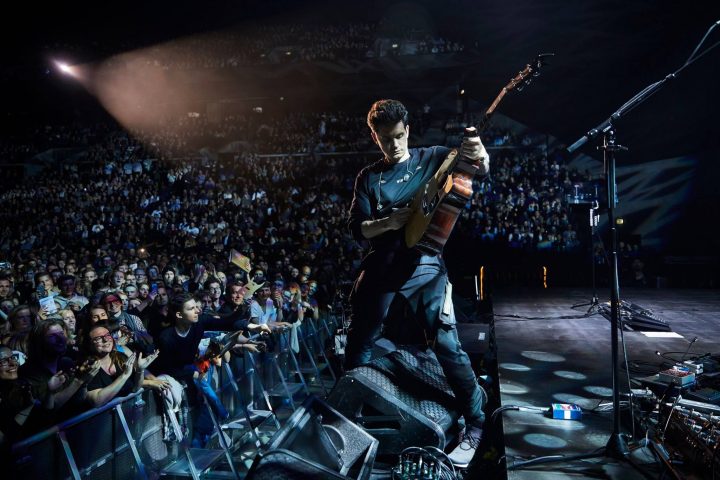 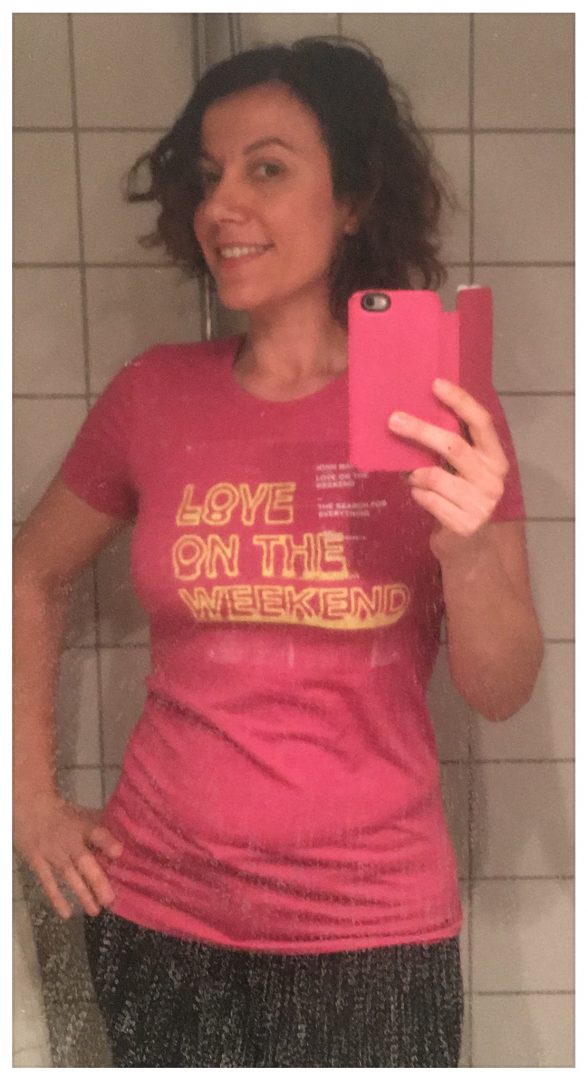 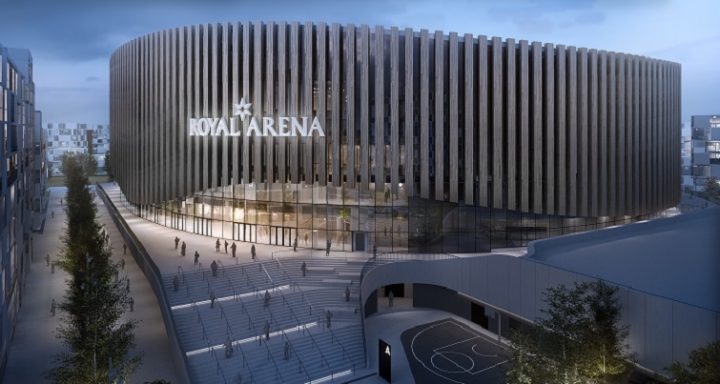 This pic is of Stocholm’s concert. It looks like if he’s flying! 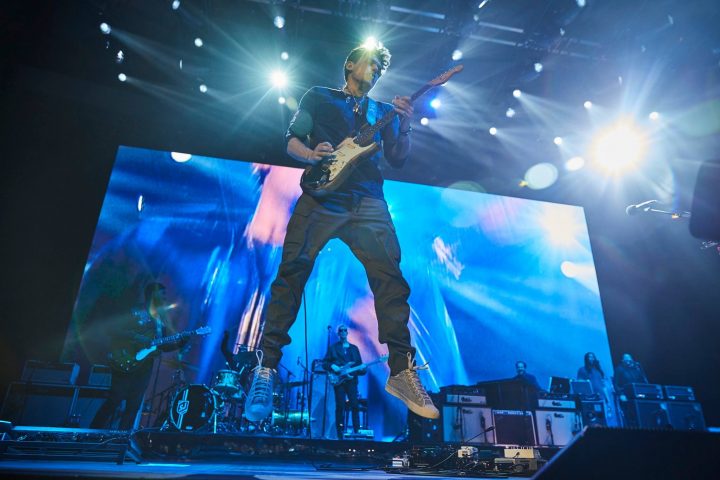